My new favorite phrase is panta rhei. A close friend mentioned it the other day as Greek for 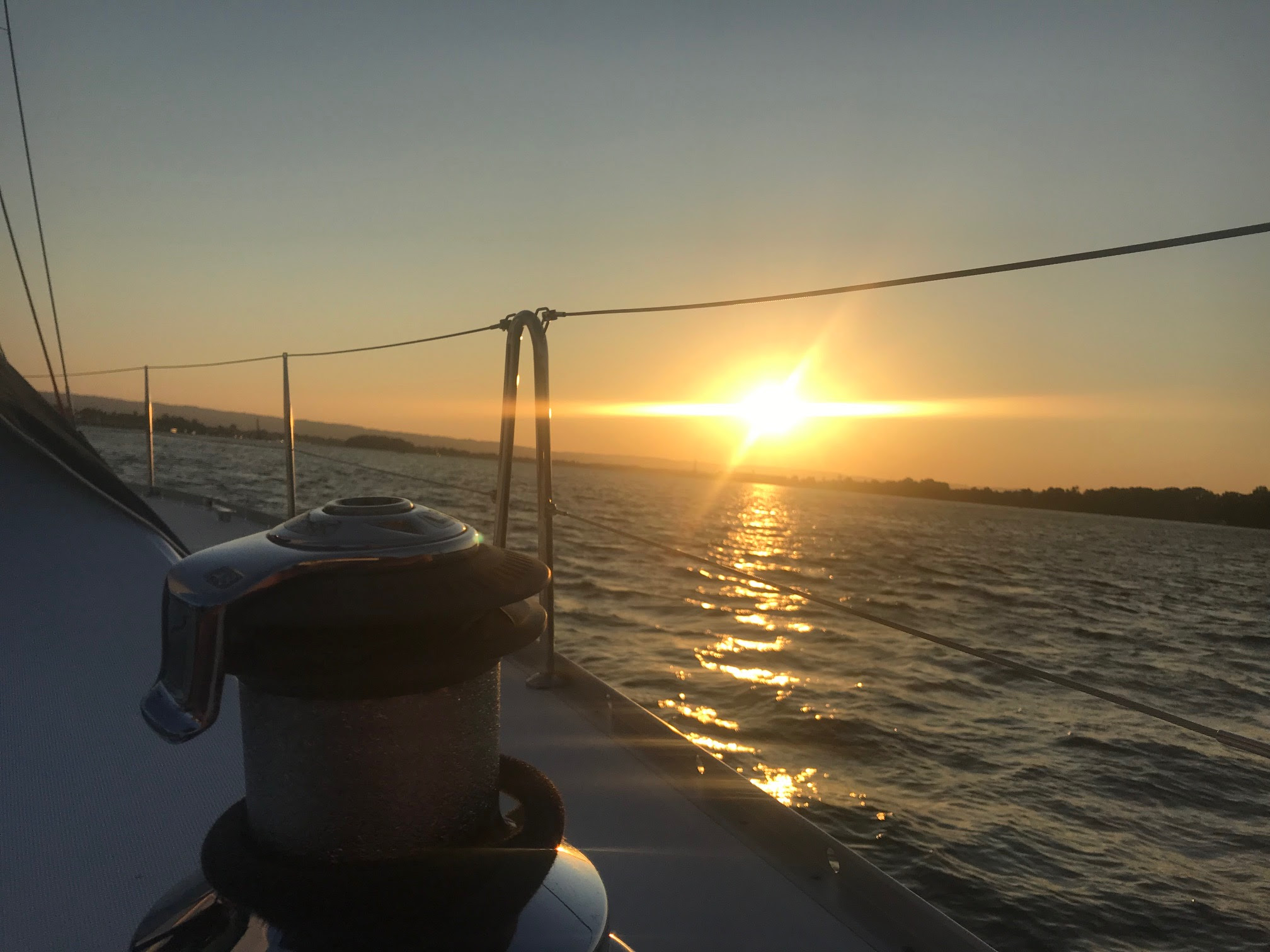 “everything flows.” I love phrases like this in another language. In one of my houses, I had two phrases stenciled above the doorways. One was fair dinkum, an Australian slang phrase I’d heard Hugh Jackman use, for “authentic and true.” Another was C.A.V.U, an old naval term for “ceiling and visibility unlimited.”

Why not an adventure? Why not exhilarating, like a breath of fresh air in who you’re becoming? Why not playful, curious, a new perspective of yourself and of life, like a new trim on your sails to make the most of the wind?

If becoming known is wearing, then consider a couple of things. Who are you spending your time with? Where is there not a match? Where do you have your heels dug into the sand of life instead of loving and enjoying being who you are?

Vulnerability can be painful when we’re shedding aspects of ourselves that we’ve accumulated for survival and conditioning to previous environments. But you can be your own environment now and wisely choose and influence the environment you experience around you, to support your true nature as it emerges in your evolution, free of those previous survival idiosyncrasies and conditioning. Where vulnerability is part of the flow and you can play with realizing your greatest potentials each day.

The universe, and everything that is the universe (including you and I) is constantly expanding. Knowing and being known is expansion. Is your environment, internal and external, inviting you to come and play, with the integrity to honor what you bring to the table? To experience knowing and being known as the greatest adventure and unfolding of your brilliant true nature?

Shelley Hawkins, MS, Intuitive Business Mentor, Best-Selling Author & Inspirational Speaker who believes that liberating the intrinsic genius (genius is becoming who you were all along) of the individual creates thriving, authentic companies, creative expressions, and relationships in the world. She is founder of The Self Connection™, and creator of Your Soul in Business™ Retreats. For over ten years, Shelley has provided expert guidance and energy alchemy in matters of liberation and creation, personal transformation, purpose, business, and vitality with food. Her clients are high creatives, possibility thinkers, leaders, visionaries, and edge-dwellers, including top real estate agents, healers, financial advisors, parents, attorneys, writers, yogis, coaches, contractors, entrepreneurs and doctors.